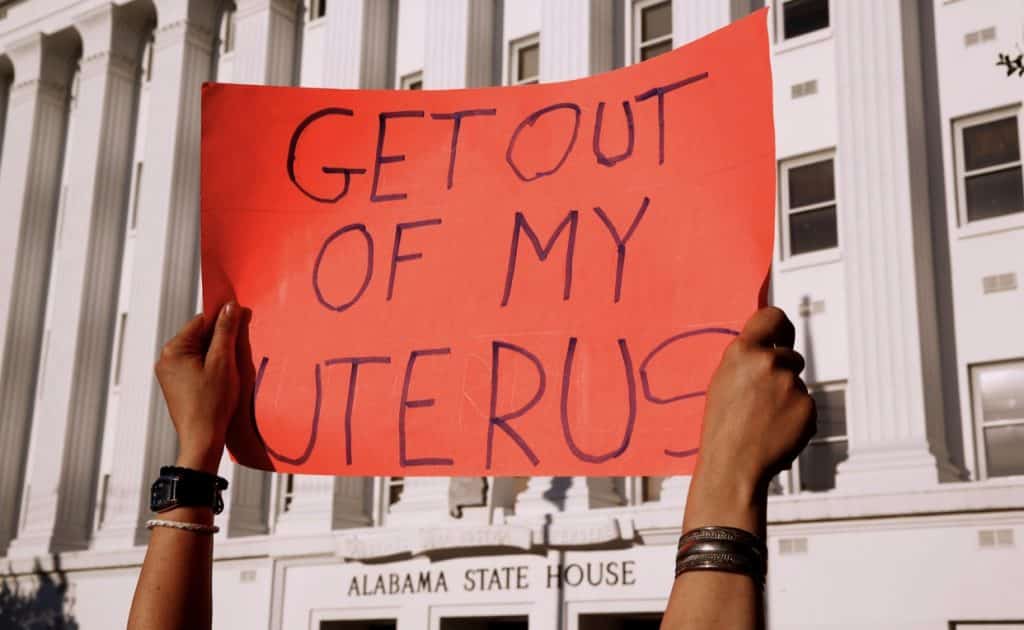 “I didn’t do it because my feet itch.”

That’s how my uncle Donald used to tell us he had a logical reason for doing something. The exchange usually began with my aunt Ernestine saying, “Well Donald why did you do that?” And he’d respond that he didn’t do it because his feet itched.

It stuck. My cousins and I say it to each other. And I’ve even found myself in the middle of a work meeting responding that I didn’t do a thing because my feet itched. Try explaining that to your coworkers.

I still think it’s a pretty good way to tell someone that there was rationale they would/could/should understand for why you moved a particular way.

And that’s how many of us have approached abortion. With the idea that a person has an abortion for logical reasons. For reasons we could/would/should understand. Like rape. Or incest. Or lack of funds.

But sometimes, I actually do a thing simply because my feet itch. Just because I damn well want to. Sometimes folks have abortions because they feet itch. And that’s it. Because they just don’t want carry a pregnancy to term. And being pro-choice means supporting that choice too.

It’s palatable to say that no one *wants* an abortion. It’s palatable to say that having an abortion is a difficult decision for everyone. I think folks imagine that all people struggle with the choice and then feel bad for doing what they feel forced to do because. But for some folks, it’s not an agonizing decision. It’s what they want to do and they make the decision easily. And that’s ok too. It’s ridiculous that the reasons most people find “acceptable” to have an abortion require that a person first be a victim of rape, incest or extreme poverty. Of course it is extremely sickening that legislators also want to force victims of rape or incest to carry pregnancies to term while they simultaneously fail to hold rapists accountable.

TLDR: You should be able to have an abortion for any reason. Or, because your feet itch.

Full disclosure: I used to have some trash views about abortion. And tried to force that belief on other people. I blamed it on Jesus. Turns out Jesus just wanted me to mind my own gaht damn business. And my own uterus, which I made the *choice* to have removed to better the quality of my life.

I’m recyclable trash though and I’ve evolved to understand that while abortion wasn’t the choice I made, every person should have the ability to choose for themselves. The ability to choose when, or if, they want to parent. And to do so in a safe and healthy manner.

My girl Elizabeth Tang said something once that stuck with me. “Abortion should be free and on demand.” And that’s a full damn sentence that doesn’t need to be qualified by the idea that a person has to be traumatized to justify them having an abortion.

In the words of a sister on the Metro who just wanted to eat her damn breakfast in peace, “Worry about yourself.”

Trust Your Gut Even If You Can’t Trust Your Mind: My Experience With An Antidepressant