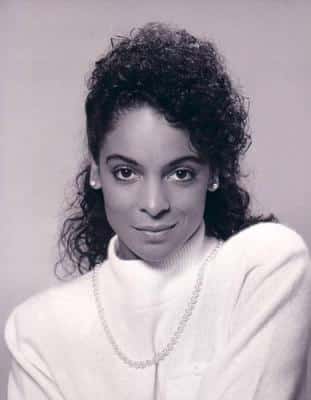 If you grew up in the late 80s-early 90s or have access to Netflix, you know the impact of A Different World, the show that gave many of us our first impression of Black students in college. For better or worse, Hillman College shaped our views of what to expect in college. Many of us who opted to attend PWIs were surprised to find that overt racism was the theme of more than a few episodes during our academic careers, and rarely resolved in 30 minutes. Still, the show touched on an array of topics sure to be experienced by most, if not all, of the viewers. Dwayne, Kim, Freddie, Jaleesa, Mr. Gaines and Colonel Taylor dropped gems but while she was a student for the majority of the 6 seasons the show aired, Whitley Gilbert stayed teaching. A binge session of A Different World got me to thinking about lessons I learned from Whitley.

Squad necessary. Consigliere required. Whitley’s right hand Kim Reese is the homegirl you don’t get on a Shonda Rhimes show. Folks been writing about the lack of sister friends on Scandal and How to Get Away With Murder because Oprah and Gayle, Kelly and Serena, Tisha and Tichina, Whitley and Kim. One thing we know for sure is that if Olivia and Annalise had a homegirl they wouldn’t have half the drama they do now. Or they would at least have someone with a better idea of where to hide the bodies. Kim and Whitley saw each through a myriad of shared Black girl experiences in love, sex, reproductive health/choices, career, social and political awareness, discrimination, academia and finances. Through Whitley and Kim we saw that Black girls save Black girl lives. 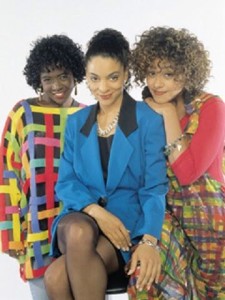 Slay. All day. Whitley stayed fly. Although most of our budgets don’t stretch to fit her cashmere and Chanel style, she highlighted the necessity of classic and timeless pieces. You could rock a Whitley Gilbert ensemble today and still shut it down. The lesson here? While trendy is fun, be sure to invest in some quality pieces that will last you for years. *in my non-Ayesha Curry voice. I love me some Ayesha but certainly advocate a woman’s right to cover up, or not, as she chooses*

Black girls are on pointe. Before the rise of Misty Copeland, little Black girls without access to the Dance Theater of Harlem were likely unaware of the existence of Black ballerinas. You might know that Jasmine Guy, the actress who brought Whitley to life, is a dancer in real life (she studied at the Alvin Ailey American Dance Center). You might not know that she was giving us self-care advice. I stand by dancing as an (effective) act of self-care. Create a playlist. Create several playlists for different moods. And dance. Every day.

Potential and project are two different things when it comes to dating and marriage. You’ve heard the narrative that Michelle took a chance on a young Barack Obama. Folks repeat the story as an admonishment to Black women to settle for a man who isn’t yet established like Michelle really went out on a limb and gambled on a fixer-upper. In reality, while Michelle was open to dating a man who was still carving his way— he also happened to be a Harvard educated lawyer so it wasn’t hard to see the potential there. Sure she upgraded him (she is from the Southside, that’s just what we do) but she didn’t date a project, she dated potential. When Dwayne asked what she was looking for in a man, Whitley was very direct— Educated. Enterprising. Ambitious. Sounds like Michelle took a page from Whitley’s book. 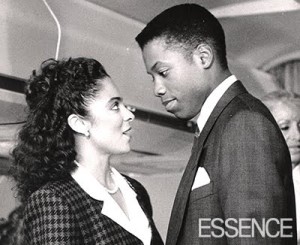 Don’t put off that math class. We watched Whitley procrastinate on the math requirement for her undergrad degree. Quiet as kept, my math requirement was the very last class I completed for my own BA degree. In life, and math, procrastination is not key. There are just some things that we have to do. Best bet is to just get it done.

You are not every woman. But have fun figuring out which one(s) you are. And you don’t have to have your entire life figured out right now. Whitley didn’t figure it out for quite some time. We watched her struggle to find a career path while navigating the expectations of her family. She ultimately pursued a career in a field she had been exposed to by virtue of her life experiences— art. There is value in your life experiences, pull from them when weighing career options. Passion is just as important as a paycheck when it comes to your quality of life and your career. You can follow the money and never find the passion but often your passion leads you to the money.

Evolving doesn’t mean changing who you are. We saw Whitley go from being a self-absorbed, sheltered and quite frankly spoiled young woman to a socially aware, politically involved woman with a career that allowed her to pay it forward. It took years to get there (even by TV time) and the reality is that it does take years to discover and embrace who we are. It’s not a race and we don’t have to fear giving up who we are as we grow. Whitley remained Whitley, she just became a better version of herself. 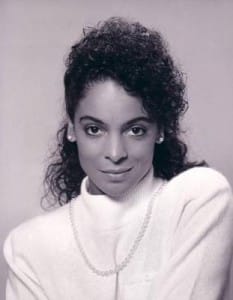 4 Things That Contribute to a Poverty Mindset During Tax Season