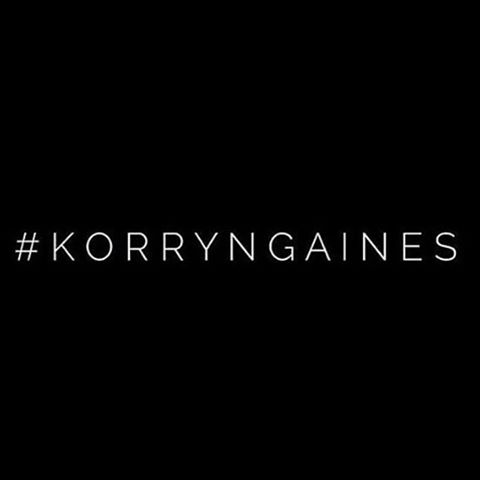 Black Folks Are Dying and I Just Keep Buying Lipstick. And Crying: On the Emotional and Economic Expense of Existing Through Trauma

I have one job. To write us to, and through, the revolution. And while I’m able to serve in a few other capacities, my primary role has always been clear to me. These days I’m failing miserably. Because Black folks are dying and I just keep buying lipstick. And crying.

I know exactly when I broke. Less than 24 hours after hearing about the death of yet another Black person at the hands of the state, I woke up to find my community sharing one more hashtagged name of someone who should have mattered. Perhaps it’s telling that my breaking point came with the death of a man who himself had traumatized at least one Black girl. It does perfectly illustrate the perpetual splitting of the self that Black women are forced to endure. Because for Black women in America, the revolution means that even as you make clear that Alton Sterling did not deserve to die for selling CDs, you know you would have wished death upon him for having sexually abused a young girl. And there you are. There I was. Not breathing. No time to catch my breath. Hashtag. Hashtag. #SayHerName #BlackLivesMatter. No time to breathe. He can’t breathe. She will never breathe again.

Found myself in the checkout line convincing myself that lip gloss was well worth $20. It feels good on my lips. The color- nude. Not to be seen, only felt. I needed to feel something. Good. I should buy two because that means I’ll feel twice as good. So I do.

And the hashtags kept coming. Broke down in the Metro station. 3 times. Called in Black. Explained to my supervisor that I simply could not exist that day.

Found myself in the checkout line again. By then I’d graduated to reds. Had passed needing to feel good and needed to show others that I felt good, too. I went bold. $25 is worth it. And two will make me feel twice as good. So I did.

Tried to stop tears in midday meetings. Grateful for doors to close and allergies to blame.  Resented coworkers and friends who didn’t have to know their names. Who don’t know Sandra’s face by heart. Who aren’t haunted by Eric’s words. Who don’t close their eyes and see Aiyana’s flower shaped barrettes.

Convinced myself that this lip gloss was better than the last one. Bring a glow to my face. Make me feel like more than magic. Because right now the magic ain’t enuf.

Found a lipstick that stays on all day. It’s like magic.