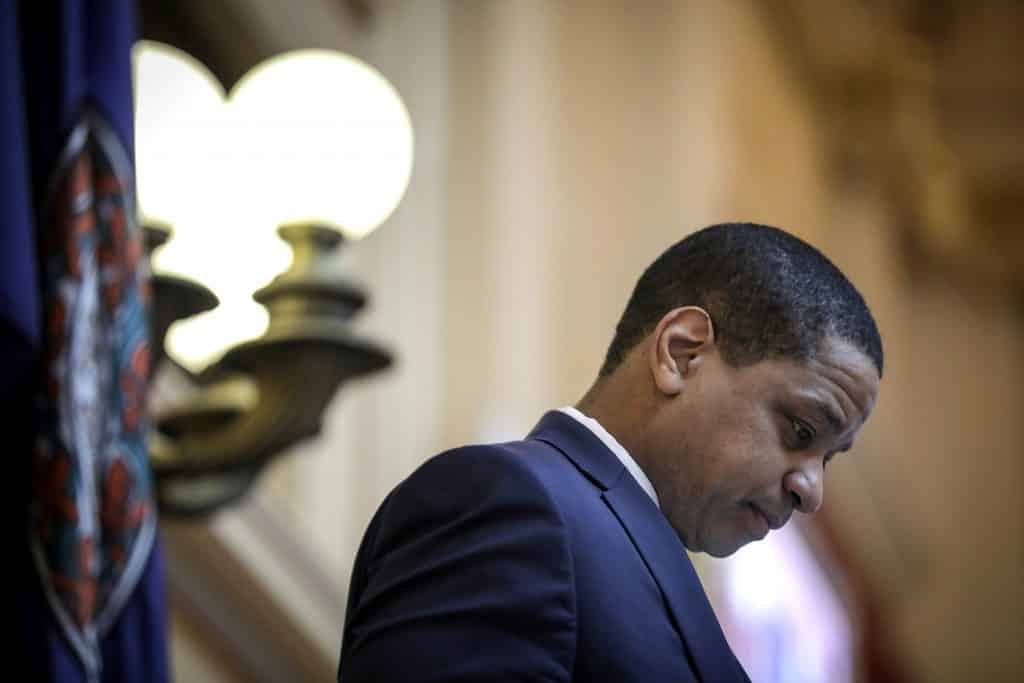 But for the ancestors looking out for me, I’d probably have a few restraining orders filed against me too. All of them would have been filed by the man who beat me for 6 years. There is the time I cut up his clothes. The time I fought a woman he was cheating on me with (he beat me up in response. I was pregnant.) That’s the thing about abuse. Be it sexual assault or domestic violence, it changes you in ways you never imagined. Then one day you’re calmly lying beside him describing in detail how you will kill him and show the jury all the pictures of your bruises. And you will know that you mean it. He will know that you mean it. Finally, you’ll leave. Not because you’re scared he’ll kill you. But because you know you’ll kill him.

My abuser could have called the police in that moment. He wasn’t actually hitting me as I serenely discussed how I was sure the jury would have sympathy for me because of his abuse. When I cut up his clothes, he wasn’t punching me. At that exact moment. And in both cases, he could have called the police and perhaps obtained a restraining order. By legal definitions, I was engaging in violent behavior that was not directly self-defense because he wasn’t hitting me in the face with a door. At that exact moment.

And if my abuser had taken out a restraining order then, one of the multiple men who have harmed me since could have used that against me to claim that I was not a credible victim.

Because rape victims are always the ones who are actually on trial.

It’s that context that I use to frame the revelation that Meredith Watson, the second woman who came forward to say that Justin Fairfax raped her, had restraining orders against her in 2008. The context that I have is that by then, Meredith had been the victim of at least two rapes. And if she’s like so many other women I know, likely also the victim of much more harassment in addition to that. As such, none of what has been reported about the restraining order surprises me. Because trauma changes you in ways you never imagined. To be clear, none of this framing is necessary to believe Meredith. It is entirely possible that she is both a victim and a perpetrator of violence. It is possible that she was raped by Justin Fairfax and Corey Maggette (in separate incidents) and that that trauma has nothing to do with what later happened with the man who filed the restraining order. I also know that trauma doesn’t exist in a vacuum and whether she was conscious of it, it likely played a role. And even if it explains it, it doesn’t excuse any harm done to a person who did not harm her.

But only in a rape case does any of that even matter. If Watson had been robbed, no one would say a prior restraining order discredited her. If she had been punched by a random person on the street, no one would say the restraining order was relevant. But in cases of rape, where the perpetrators are overwhelmingly men, women must be perfect victims. And even then, they likely won’t see justice since 97% of reported rape cases end without the perpetrator seeing a day in jail. For the record, some things ensure that you will never be a perfect victim. Like Blackness. Or being poor. Disabled. Trans.

God forbid I am harmed in the future because someone will likely pull up this piece to show y’all that I am capable of violent thoughts and that means I am not credible. I don’t know how every survivor processes trauma and triggers. I do know it’s layered. Especially when you have experienced interpersonal violence multiple times. I do know that but for the ancestors, I’d probably have a few restraining orders filed against me too. And to many people, that means I’m not a perfect victim.

Bad As I Wanna Be: On Finding Feminism Through MC Lyte (and Yes, Beyonce)

I Dropped Out Of Therapy But You Should Still Go

Cup of Sugar, Cup of Lessons, Cup of Love