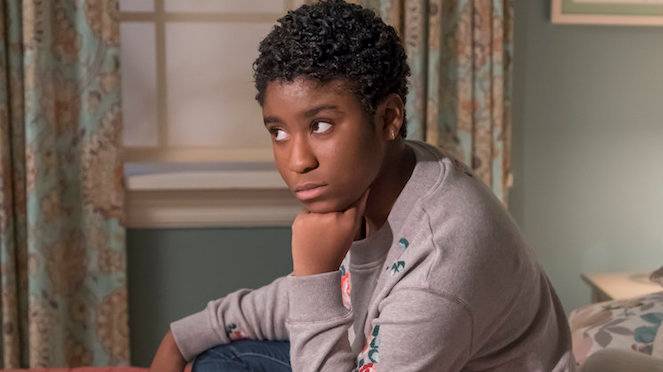 I don’t know how many beds I’ve slept in neither.

I do know I attended 13 schools before 8th grade.

But I was grown before I realized I spent most of my childhood homeless. Guess it registered a little when we stayed in shelters a couple of times but that was temporary. In my young mind, homeless meant you had nowhere to go. Homeless meant you slept outside. Well, where was that one time we slept outside but that was mostly because my momma was trying to get away from her boyfriend. Not because we ain’t have no place to go. I got a lot of aunts. Lived with almost all of them at some point in my life. Stayed with auntie Thomasine for a little while after I told about what happened when I was six. Brought my baby home to auntie Ernestine’s house when I was 14, moved down south and stayed with auntie Joyce when I was 19. Lived with auntie Juanita more times than I can count. Don’t remember how old I was when the other kids called us “shelter kids.” We went through all that trouble to take the long way back to the shelter after school but they still found out. I stopped throwing words and started throwing punches. When that didn’t work, I just faked sick so I didn’t have to go class. I was “sick” so long I started to actually feel sick so my momma took me to the hospital. I didn’t know what stress meant back then when the doctor said it. Just knew he seemed to know wasn’t nothing physically wrong. Felt like it though. So I get why Deja’s hair falls out. Sometimes your feelings hurt so bad, your body aches.

Nobody in my neighborhood was homeless. Homeless meant you ain’t have no cousins to stay with. Or Friends. And we had that. Even if we had to go from place to place every few weeks. Or days. Not having my own room wasn’t homeless, that was just how some families lived. How mine lived. Not having my own bed wasn’t homeless, that was just how it was.

We did have our own place every once in a while. One time we got brand new furniture and everything. And then we had to move. We always had to move. At some point I learned what an eviction meant. But we wasn’t homeless. Homeless meant you stood outside asking strangers for change.

I don’t know how many beds I’ve slept in.

So I get why Deja said she was tired.