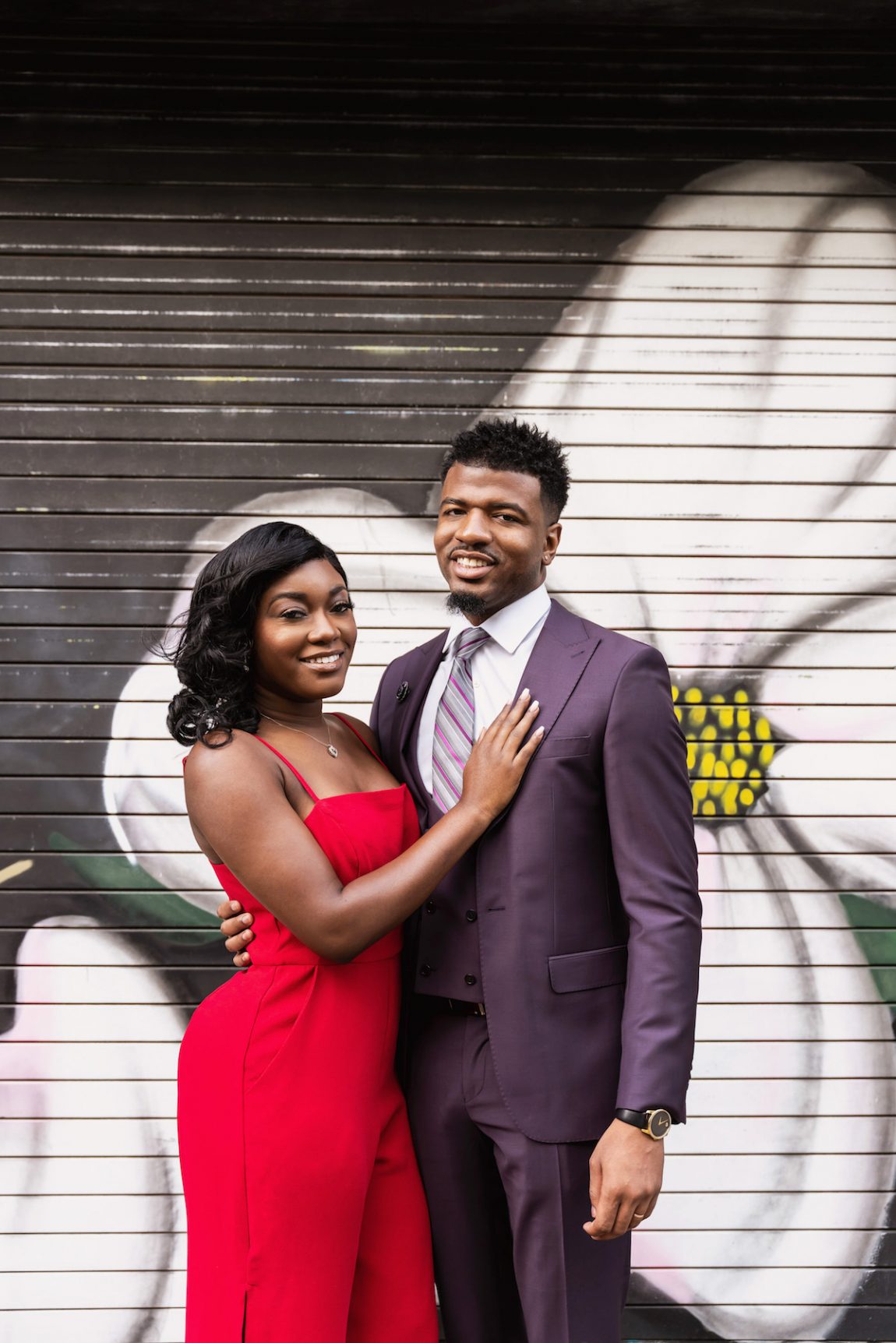 Last night I tuned in for day three of Married at First Sight. Otherwise known as Everybody Hates Chris. For good reason. This season began with more individuals who want to be married so bad they were willing to go on a matchmaking show with a horrible track record for success. A show where we have watched the experts pair multiple women with emotionally abusive and dishonest men. The most recent examples of this being Michael and Meka and Brandon and Taylor. But if we thought that season (DC) was bad, the producers of MAFS said hold my beer. Enter Chris. A subway franchisee owner who will not let you forget that he thinks he has a little cash because he repeatedly tells us he doesn’t want a woman to use him for his money. Spoiler alert, he ain’t got no money and word on the street is that Chris was evicted from his Subway before the show even aired. Chris says he wants a woman who is submissive and a freak. He also ugly. And his daddy is trash. Oh yeah, he a preacher who was engaged a couple of months before the show started filming. So the experts thought they should pair him with Paige. A beautiful, successful Black woman who got her own. Paige ain’t want or need the boy money. It appears all she wanted from him was marriage and some babies. She also loves the God. A lot. So much so that she is sure that God planned for everything that happens or will give her the strength to deal with it. Even the really horrible stuff that comes. And it gets bad.

Viewers tuned in and immediately realized Chris was not recyclable (see Black Twitter). We legit knew from day one. First Chris has sex with Paige twice on their wedding night/morning before waking up, looking her dead in her face and telling her that he was not attracted to her. After he stood her up for their first breakfast. This was day one of marriage. Then before she could even recover, Chris tells her that his ex-fiance is pregnant. And Paige and the producers had to guilt him into telling her. On their third day of marriage. I’m convinced he knew that before he joined the show. Oh yeah, he pretty much told her bridesmaids he wasn’t attracted to her either and that she wasn’t the trophy wife type. But even as he said that, he was with his daddy and his friends to objectify Paige by constantly talking about how nice her body was.

Did I mention he ugly and he ain’t got no money? Personality was his last chance and he failed at that.

The producers ain’t shit. And we cannot discuss this situation without the added layer that Paige is a dark skinned Black woman and the producers paired her with somebody they clearly knew was trash. There is no way he passed a background check and they thought his character was anything more than what he has displayed from jump.

It’s a whole mess. But here is the thing that gets me. Through it all Paige maintains that this is part of God’s plan and that God won’t give her more than she can take. What I hear is “I don’t deserve better,” “I’m willing to put up with anything so long as I can claim the marriage trophy.”

While we all scream at the screen for her to leave, Paige seems to keep buying Chris’ crap. After dropping the baby news, he tells her that he is suddenly attracted to her, showers her with compliments and assures her that she, a woman he just met, takes priority over his fetus. I mean, I guess fuck them kids is somewhere in the Bible. And for good measure he throws in that he also wants to “put some babies” in her. Paige says that his decision to put her before his child(ren) is what helped her decide to stay.

This man done called you ugly. Married you knowing he was sleeping with somebody else after he knew he was marrying you. Told you he has a kid on the way. Only decided he is attracted to you after you put up with all of this. What he is attracted to is the level of shit you’ll put up with.

In a recent piece I talked about Black women internalizing so much hatred that we can become thirsty for compliments and attention. It’s more than sad. It’s dangerous. Because it leads too many of us to stay in unhealthy relationships with people who don’t deserve any parts of us. I don’t know her but it’s clear Paige attaches a lot of her worth and happiness to being married. Despite having so many great things about herself, Paige does not believe that she is enough. And that’s not her fault. It is her burden.

Folks still seem surprised when I tell them that I have no intention of getting married. But let me tell you this. Taking marriage off the table is one of the best things I could have done. Because one, I don’t want another human in my space and after raising three kids, I also don’t want to have to consider another person’s needs to that degree. But there was an interesting biproduct of that decision when it came to cishet men. When I removed the marriage carrot, men I dated didn’t know how to interact with me. They couldn’t use the desire for marriage as a means of controlling my behavior. They couldn’t figure out what to do with a woman who wasn’t even willing to pretend she wanted to play the chase the ring game.

This is the carrot Chris is dangling in front of Paige. He knows that she wants to be married and have children. His first indication of that was her joining the show. And then he quickly gets to see what she’s willing to put up with. Will you stay if I stand you up? Will you stay if I say I’m not attracted to you? Will you stay if I have a baby with another woman? At every turn he is assured that Paige will stay through almost anything. Remember, we are only three days into the marriage. It’s the longest three days of my life so it has to feel like eternity for Paige. For a man who has clearly shown himself to have no regard for the feelings of others, this is dangerous. His treatment of her will get worse and I shudder to think of how she is being treated when the cameras aren’t rolling.

I don’t know why Paige hasn’t walked away from this. I’m even more clueless as to why she stays. But sadly I am not surprised that she does. Marriage is drilled into folks, especially within the church, so much that people come to believe they can never be happy or fulfilled without it. And when women in cishet relationships internalize this, it gives the men they date another means to exert control. It becomes a tool of abuse.