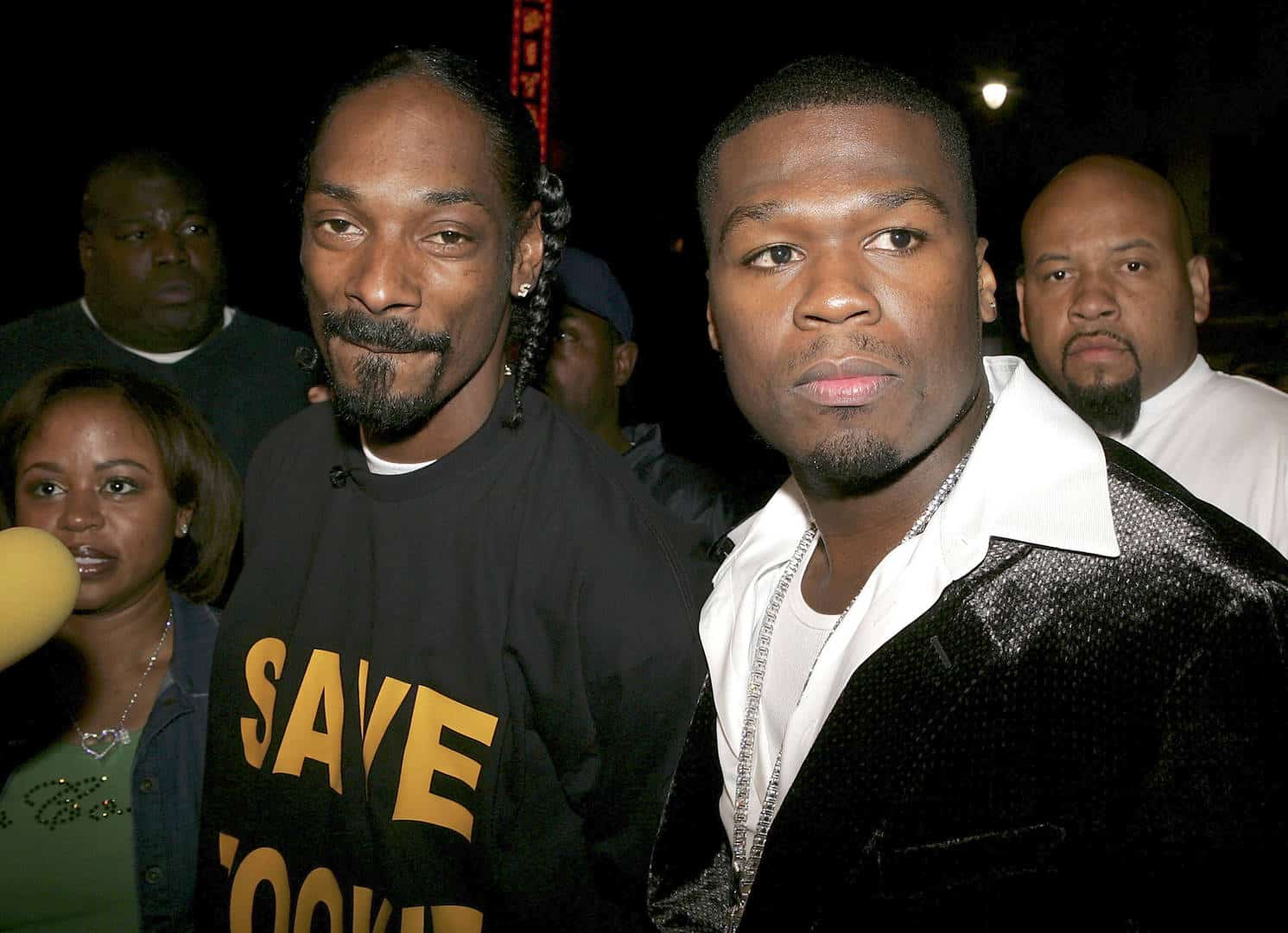 “Well at least I ain’t no Black woman.”

That’s pretty much what I heard from every man on the Power finale. And it seems to be the only thing you have to avoid being in order to still be considered a morally upstanding motherfucker. For a lot of folks, the most egregious sin you can commit is being Black and woman at the same damn time. And God help you if you are and you also have the nerve to enjoy sex.

I watched the Power series finale last night. Mind you, I ain’t watched Power since they killed Reina and I wrote this piece about the show’s perpetual sacrificing of Black girls and women. But I decided to see if the ending played out the way I predicted. It did. And I was reminded that 50 Cent hates Black women. Reminded that a lot of men hate Black women.

I don’t even have to weigh in on whether Gayle King was right for asking the questions she did. If you’ve ever read anything I’ve written, you know the answer to that. Because it really doesn’t matter whether she was right or wrong. Her actions didn’t warrant the level of hatred, including death threats, thrown at her in response. Snoop Dogg talked about that Black woman in a way that I’ve never heard him talk about trash ass men. But what do you expect from a man who supports serial rapist Bill Cosby? The same Bill Cosby by the way who thinks Snoop and all his pound cake stealing ass friends are trash. You ever heard any of the men mentioned above say one negative word about R. Kelly? Hell no. Because birds, feathers, flocking together and shit. For real though, some of y’all don’t find it odd that so many of the men who sided with Snoop have documented histories of repeated violence against women? Because if you find yourself on the same side as OJ, 50, Snoop and Bill, you got some self-evaluation to do.

But here’s the thing. Snoop won’t see consequences for his actions. Of course, he would have if he had threatened Martha Stewart. In the same way, 50 won’t see consequences for his actions and is actually being rewarded for them. Power has like 4 more spin off series coming out. 50 is getting richer while he is actively and publicly harming Black women, including Naturi Naughton, one of the leading stars of his show! And to refresh your memory, 50 also beats women, is a deadbeat dad and buys and posts sex tapes of Black women online (in one case his former girlfriend and Teairra Mari in another case).

So while I was shocked at how the wack ass men in Power all felt worthy of judging Tasha, it makes sense that they feel entitled to do so. After all, they can get away with what they did. Because at least they ain’t Black women. If nothing else, Power has been consistent in reflecting 50 Cent’s hatred of Black women.

And maybe the only thing Tasha and Gayle have in common is that they are both Black and woman. But apparently, that’s enough to warrant calling them out of their name, judging them with full hypocrisy and even threatening to kill them both.

Black women still ain’t going though. We see every last one of you out here cosigning Snoop and 50’s wack asses. And I hope everyone who dates men is using this opportunity to weed wack ass men out of their dating pools. To be clear, let me express our sentiments in the misogynistic style y’all might understand:

And motherfuck everybody riding with them. Just remember that Gayle, and Black women like her, got a fucking army but much like Snoop riding with Bill Cosby, some of y’all out here riding for trash ass men who don’t give a damn about you neither.

Susan Rice tried to told y’all, so take heed. In the end, wack ass men will lose. And it won’t be pretty.