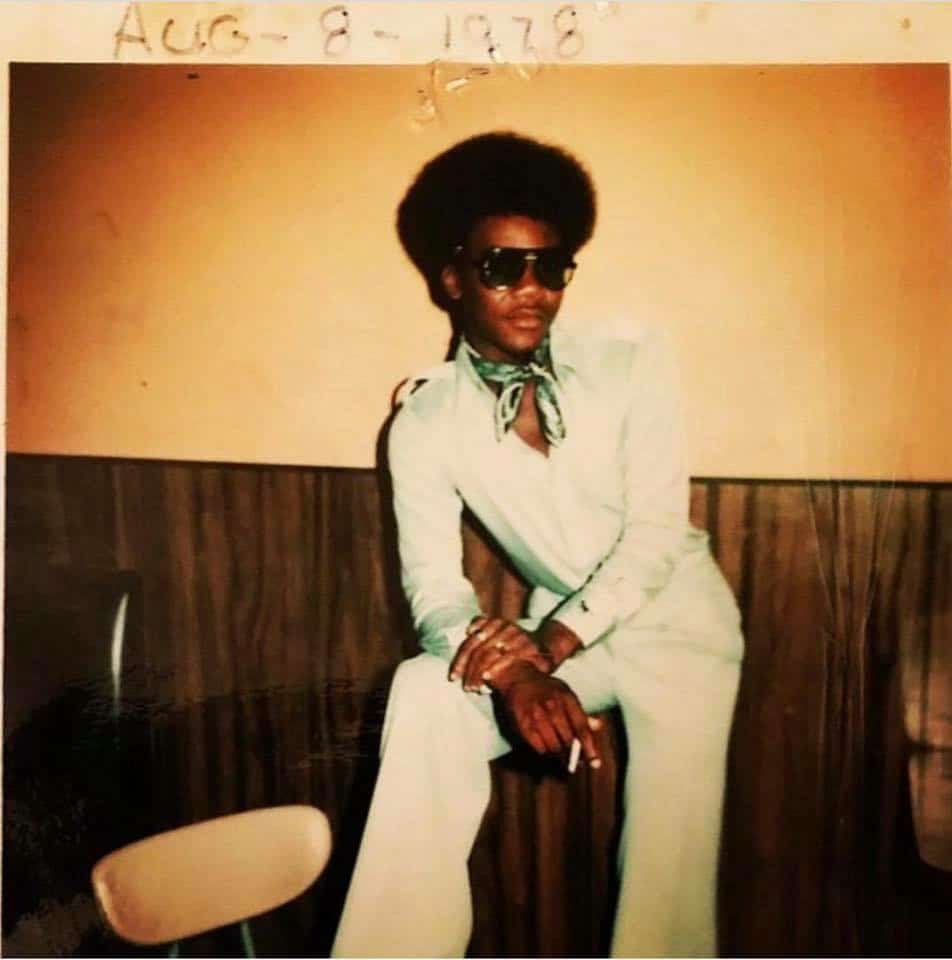 I suppose I should start from the beginning. Imagine it’s a little odd to start at nothing but that’s all I got. Mostly what he left me anyway. So here we are, talking about a whole bunch of nothing. Talking about Him.

Truth is I don’t know much about Him. He cut out on my momma well before I entered this world a minute after my twin brother. From then until around 7, I have no memories of meeting or seeing him. Which doesn’t make much sense considering how much time I spent at my grandma’s house. So he either avoided his own momma’s house when he knew we were there or he was just as good at being a son as he was at being a father. Grandma had this unspoken rule where we just never talked about Him. My uncles too. Nobody ever said his name. Just never. Nobody ever said, “Yo daddy,” “your father” or nothing. Picture on the wall could very well have been a stock photo the way we all acted like he didn’t exist. Like he wasn’t my father. Suppose he really wasn’t though. Not in any way besides blood. Not in any way that mattered. And there’s all sorts of books that tell you his absence meant more than I knew. But I knew. Even then. My spirit knew.

I got one memory of Him. Me and Twin must have been about 7. Took us shopping that one time. Brought his girlfriend and her daughter. Because he clearly had time for other folks’ kids. Apparently he had time for a few of his other kids too. Just not me and twin. But here he come buying us stuff. Awkward as hell if you woulda asked me. But ain’t nobody ask me. We didn’t even know what to call him so me and Twin would just look Him in the eye when we was talking to Him so we ain’t have to call Him nothing. Anyway, her daughter laughed at something Twin did. I liked her even less. First she had the nerve to roll up in there with Him like it was no big deal. That we can handle. But you ain’t gon laugh at Twin. She laughed so hard she got distracted and hit a pole. I ain’t saying me and Twin made it happen. I ain’t saying we didn’t.

I got some blue suede boots. Maybe they was purple. I just remember they made me think of that Elvis song. They had fringes down the side. Only thing he ever bought me reminded me of another man who stole from Black women. Suppose I’ll unpack that in therapy. Or in some Grand Marnier.

Never really noticed it because I tried not to look at Him too much but Twin looked a lot like Him. Same nose. I always said God knew what she was doing when she spared me that nose. Or maybe it was Him. Maybe he was just determined to never give me nothing but some blue suede shoes that might have been purple. My brothers all got the nose. I ain’t never asked them how they feel about looking in mirrors.

Something tells me he was grandma’s favorite. Just like Twin was. Wasn’t the sort of favoritism that bothered me since Twin was my favorite too. Twin was everybody’s favorite. Except for Him. ‘Cause he ain’t even know Twin. Don’t much remember what he bought Twin the day I got those blue suede boots that was probably purple. Don’t ever remember Twin talking about what he got neither.

And that’s all I got. Told you. Whole lot of nothing. ‘Cause that’s all he left me.

Showing Up and Showing Out