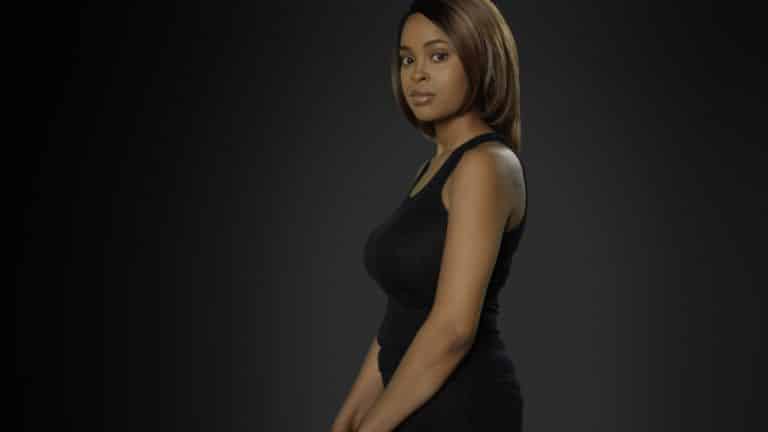 “Caring for myself is not self-indulgence, it is self-preservation, and that is an act of political warfare.” ~Audre Lorde

After the premiere of Surviving R. Kelly, some folks are asking how R. Kelly has been allowed to terrorize Black girls and women for decades. You only have to look at the video of Yasmine James to know exactly how men like R. Kelly thrive despite a documented history of sexually abusing Black girls and women across the country. In the video, Yasmine is at work when a white man, upset about a straw, grabbed her while yelling in her face. Yasmine’s fight or flight instinct kicked in and baby girl fought. Like a heavyweight champ. It’s a good thing she did. It’s a good thing she could. Because none of the men around her came to her aid. A man put his hands on a young Black woman and no one around her tried to help her. No one even called the police and Yasmine eventually had to call them herself while her manager continued to assist that man who assaulted her. Because folks don’t feel obligated to protect Black girls. Mind you, the men that did “step in” only did so to grab Yasmine. Everybody knows the rules of a fight, you don’t grab your friend, you grab the other person. And if y’all real tight, you sneak in a few jabs while you fake breaking it up. You don’t grab me if you’re on my side. Thems the rules.

I’m guessing Yasmine learned that early too. Still, as she said, it hurts to know that. It hurts to be reminded of it over and over again. Especially when it’s so clear that everyone around you knows you’re being hurt. And they just don’t care.

For context, I’m from Chicago and I also lived in Olympia Fields where Kelly had a home. Everybody at least knew R. Kelly liked high school girls. You’d be hard pressed to find a girl who didn’t see him at her high school. Hell, I was only in high school for a few months and I saw him. We all saw that tape that circulated all over Chicago. And we all knew it was R. Kelly.

So when I watch the R. Kelly documentary and people wonder why Azriel’s father didn’t do more, I’m surprised that people thought he would. Because hundreds, maybe thousands, of people before him did exactly what he did about R. Kelly hurting a Black girl. Not a damn thing. Side note, it takes a lot for me to blame parents and Azriel’s parents are blameworthy as fuck.

But Black girls and women are not without squad. A sobering contrast to the video of Yasmine being assaulted is the KFC video. And though the aggressor was later revealed to be a prankster, the young lady and her coworkers didn’t know that at the time and what we saw was a group of Black women who believed someone was disrespecting and verbally harming their coworker. Those women made it clear they was ready to square up. When sis removed her headphones and placed them on the counter, you knew she was wasn’t playing. The difference for Yasmine is that she wasn’t surrounded by Black women. To be clear, there are many Black women who continue supporting R. Kelly but what we know is that Black women will also be the ones to shut him down. We the ones who never stopped talking about him (along with Jim DeRogatis whose work first made me intimately familiar with many of the details people learned this weekend).

I had a lot of thoughts while watching the documentary. As a survivor and as an advocate. How could they allow the trial to be delayed so long? How could the court drop the child pornography case in Florida? Three out of four of the Black jurors in the R, Kelly trial identified as Christian. He would be under the jail if his victims were white girls. Did that juror admit that he just didn’t believe the girls because he didn’t like them? What in the misogynoir hell?! Why the fuck is Charlamagne, a rapist who hates Black women, in this documentary?!

At some point I was reminded of what I’ve always known about why R. Kelly was allowed to terrorize Black girls. It’s not just because of how much the world loves rich “talented” men. It’s because they hate Black girls just as much. R.Kelly is a reflection of what happens in homes and communities across the country every day. Black girls are left vulnerable and unprotected. Ignored, abused and disrespected while people respond much like Yasmine’s coworkers.

Dream was right when she said she was at war with Kelly. We are all at war. With him and those like him, the ones who have and have not revealed themselves. And they want us humiliated, degraded and objectified. They want us dead. Our insistence upon existing, surviving and telling our truth is an outright declaration of war. How dare we think of thriving? But we will. And we will heal. Gloriously.