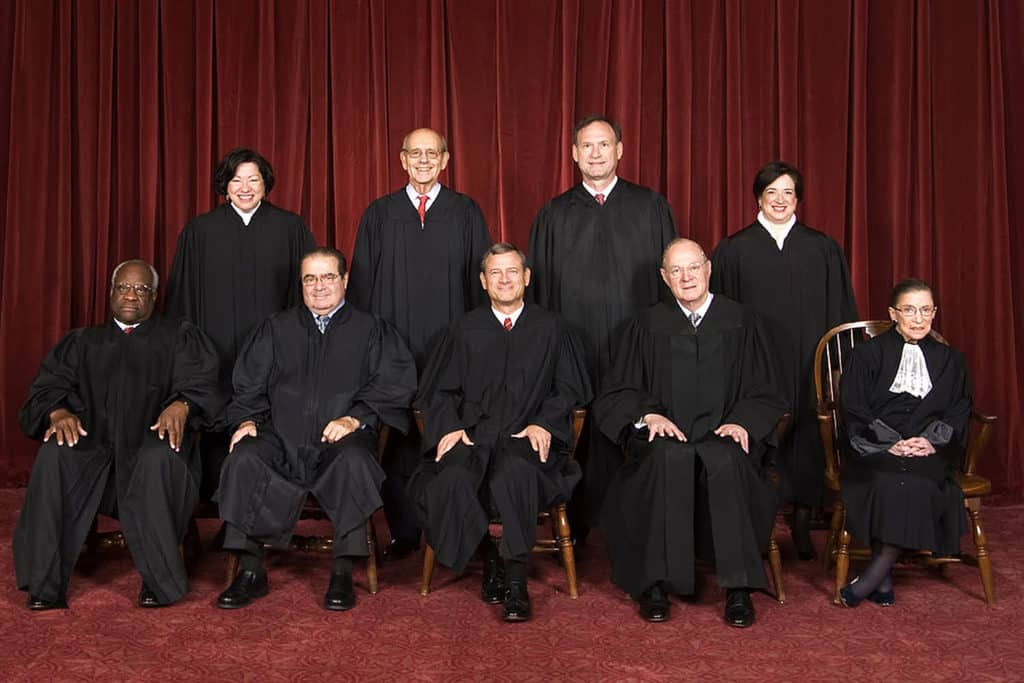 “But wait, how is that your sister if her mother is your aunt?”

See the way my family tree is set up…

If you’re Black and living in the US, you’ve likely had to answer this question from a non-Black person who is clearly very confused about your family structure. I get the question often so I usually explain that my first cousins and I were raised like siblings and that’s how we refer to one another. Sometimes, I use terms like “brother-cousin” or “sister-cousin” to preempt the questions I know will come. And then I still have to elaborate. I usually have to also explain that we don’t do “once/twice removed” or “half-sibling” qualifications. My momma would pop me in my mouth if she ever heard me refer to any of my siblings that way—even the ones she didn’t give birth to (my father’s sons). And all my cousins are my cousins. Unless they’re my first cousins in which case they’re my siblings. See? Simple.  At least until I tell you that my cousin is my sister-cousin even though neither her mother nor her father is biologically related to me but she is the sister of my sibling-cousins *and* we was all raised in the same house (10pts if you can ascertain my relationship to her biological parents).

Thing is, folks who don’t understand these sorts of familial relationships are sometimes more than just confused (or nosy) people. Very often they are bosses, professors and people whose lack of understanding imposes an extra burden on the lives of those who look, live and love like me. If you haven’t figured it out yet, “look, live and love like me” means “Black folks” here at The Veil. I digress. Because I always do. So what do I mean by undue burdens caused by folks who don’t understand that my first cousin is my sibling? Take the workplace for example.  Some employers have bereavement leave policies. And many of those policies allow for time off in the event that a family member dies. That’s good. However, many of them only allow for time off in the event that an immediate family member dies. That’s bad. Because if your supervisor doesn’t understand that your cousin is your brother/sister and your auntie(s) is just like another mother, your ability to make use of those policies becomes far more complicated or impossible.

“So what your sister-cousin got to do with President Obama’s recent Supreme Court nominee?”

A lot of employers don’t (and won’t) understand how workplace policies impact people of color until a person of color explains it to them. Now that your employer knows you shared a bed with your cousin growing up, perhaps they will be more likely to extend bereavement leave to you in the unfortunate event that said sibling-cousin passes away. Even better, perhaps they will actively work to have the policy changed so that it is more inclusive of diverse familial structures and you ain’t got to go explaining all your business in the first place. And what would be the result? An employee who feels valued because they get to take time off to grieve, take care of themselves and their families. And a better bottom line. Research has shown us time and time again that such policies benefit both the employee and the employer. But in order to make any of that happen, an employer must first be willing to bring voices to the table that have been historically silenced, ignored and marginalized.

Quite simply, an inclusive body (companies, police departments, hospitals, schools, Boards) – one that brings many voices to the table- does better by those they employ and, as a result, those they serve. Any entity that excludes the voices of those they employ or serve runs the risk of perpetuating the marginalization and oppression of those groups.

Right now, the United States Supreme Court don’t know nothing ‘bout my sister-cousins. Because they don’t have representative voices at the table. Before you tell me that Justice Thomas can explain my family tree…just think about what you almost said ( and then insert all skinfolk ain’t kinfolk comment here). And the fact is that a myriad of cases currently before the Court (and already heard and decided by the Court) will be decided without the voice of a group that experiences almost every form of oppression in this country—all at the same damn time. Because intersectionality. Those cases will be decided without the voice of a group often most impacted by Supreme Court decisions. Those cases will continue to be decided without voices that look, live and love like me. The Court needs that voice.  More directly, we need a Black woman on the United States Supreme Court.

When Justice Scalia died, you heard and felt the rumblings via social media. Some of us were almost afraid to voice it for fear of jinxing anything.

“They said to wait our turn, is it our turn yet?”

“We were excited when our Latina sister was appointed. Is it our turn yet?”

Turns out, jinxing it was the least of our worries since a Black woman didn’t even make the short list.

And we’re confused. And hurt. Not just because the President is our play cousin (which is different from a sibling-cousin but still gets much love) but because the nation watched as the sistas put in work in the 2008 and 2012 election cycles. Watched as low wage Black women workers reached into their pockets and gave what they didn’t have because they believed in President Obama. Organized at church to spread the gospel of change. Voted in droves. Voted for the first time. Issued verbal lashings to anyone who dared speak ill of him. Volunteered through the campaign in both official and unofficial capacities. They gave. They worked. They voted. They waited. And they trusted. Trusted that when the time came, President Obama would do right by the sistas. The time came yesterday. And the sistas ain’t alright.

We Wear The Masks: On Being Mary Jane and Black Women Code Switching For Sanity and Survival

“This Ain’t Your Momma’s Feminism” (Track 1)

Bet Not Come Home Without a Pack of Cigarettes: The Reciprocity Remix

Between (Reality) TV and Real Life: On Black Women and Abortion