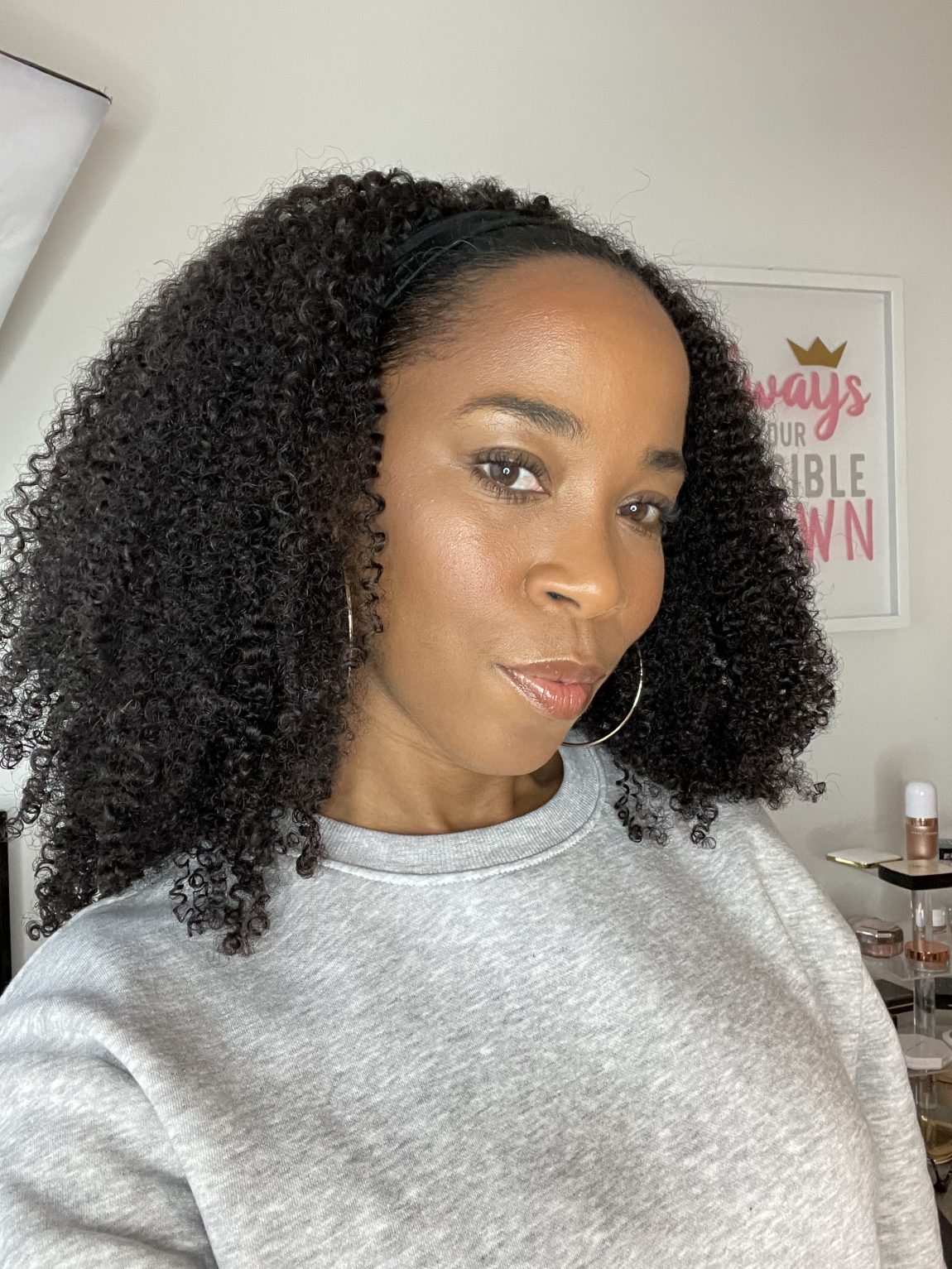 I sat down to write something longer. But ultimately what I wanted to express didn’t need a thousand words. It really just needed six.

Last week it was Chloe Bailey and the way folks treated a young woman coming into her own, expressing her sexuality and loving her body for the first time. People weren’t happy until they made that baby cry. Yes, I call her a baby and a grown woman at the same time because I got kids older than her and they both at the same time too.

Simultaneously. And y’all will vilify us for both. This week it’s Tessica and the lack of empathy for someone who made a mistake I can understand. And even if she didn’t mistake Gorilla Glue for Gorilla Snot, I still have all the concern for her health and her well-being. But all some folks saw was a chance for laughter. Blame. Shame. Even if the initial reaction was laughter before folks realized that sis would have to seek medical attention and likely endure damage to her hair and skin, surely we all realize by now that it’s not a laughing matter now.

The week ended with watching evil unfold as it was revealed that the Black mother of a Black boy who drowned had been taken advantage of by someone else who demanded 15% of the GoFundMe she started for the family. She subsequently demanded 20%. For context, while a family was making decisions about whether they should let their child go or pursue care with the odds stacked against them, a grieving mom felt forced to give someone a percentage of the funds she needed for her son’s mounting health care needs.

And while I thought this piece would be longer, it’s a lot longer than it needed to be. I really could have just spared myself the carpal tunnel flare up.

Almost Risked It All For a Hug: Intimacy in a Pandemic

Work From Home Wardrobe: Comfy, But Make it Cute