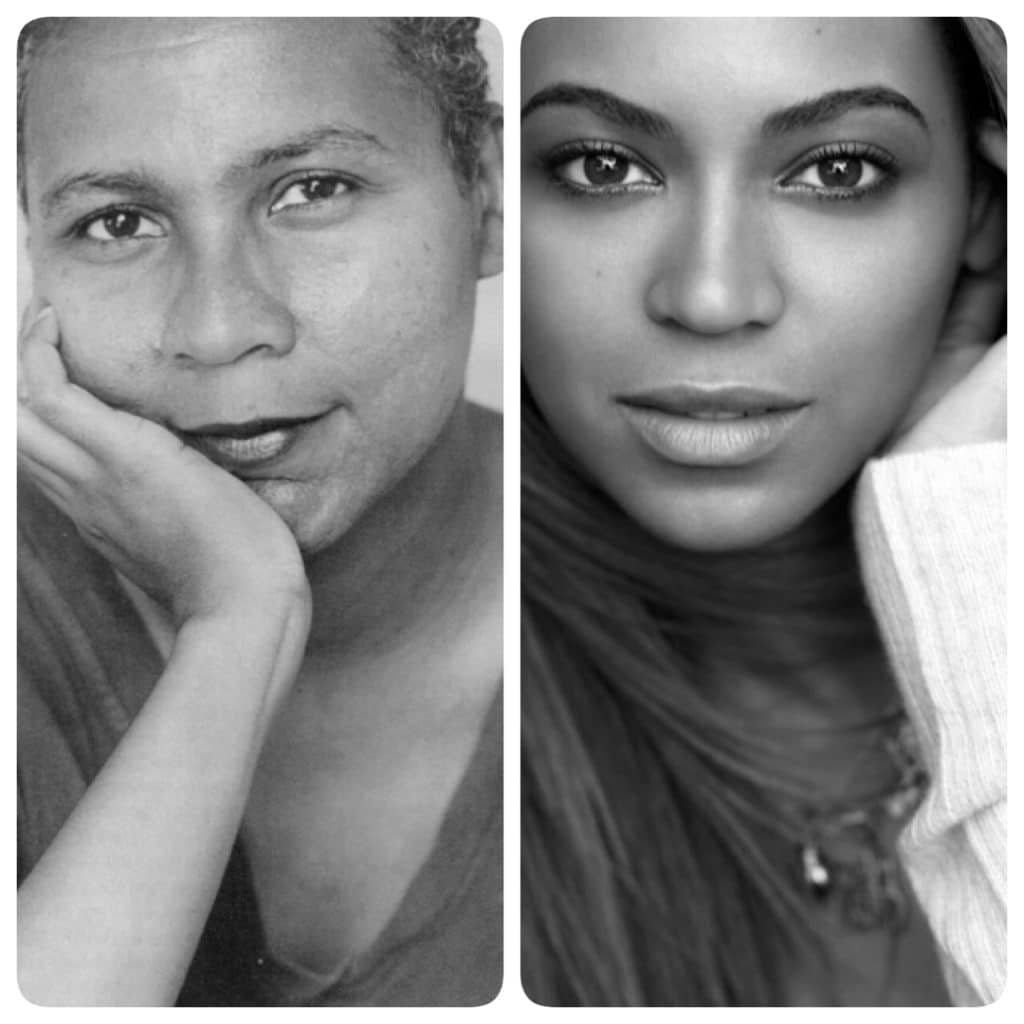 Yesterday bell hooks dropped her critique of Lemonade/all things Beyoncé. Spoiler alert-- bell still feels the same about Beyoncé. And it still reads violently. And it still hurts to watch. Be not deceived, couched in a lengthy word count and what appear to be concessions that allude to bordering on positivity, bell publicly came at Bey's head. Also a Black woman. Again. The easy stuff. Bell said Bey ain't saying nothing new or revolutionary. I addressed that in my last piece. I must say I'[...]