How Could I Be Ugly If You Don’t See Me? On Being Mary Jane, Black Women and Invisibility 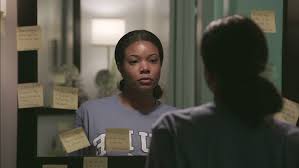 This week’s episode of Being Mary Jane circled back to a topic the title character wanted to explore in the first episode—ugly Black women. More specifically Mary Jane wanted to address a 2011 Psychology Today article that attempted to show that Black women were scientifically less attractive than women of other races. Many of the topics examined in the episode coincide with a weeklong series of webinars hosted by the African American Policy Forum under the title #HerDreamDeferred. Each d[...]