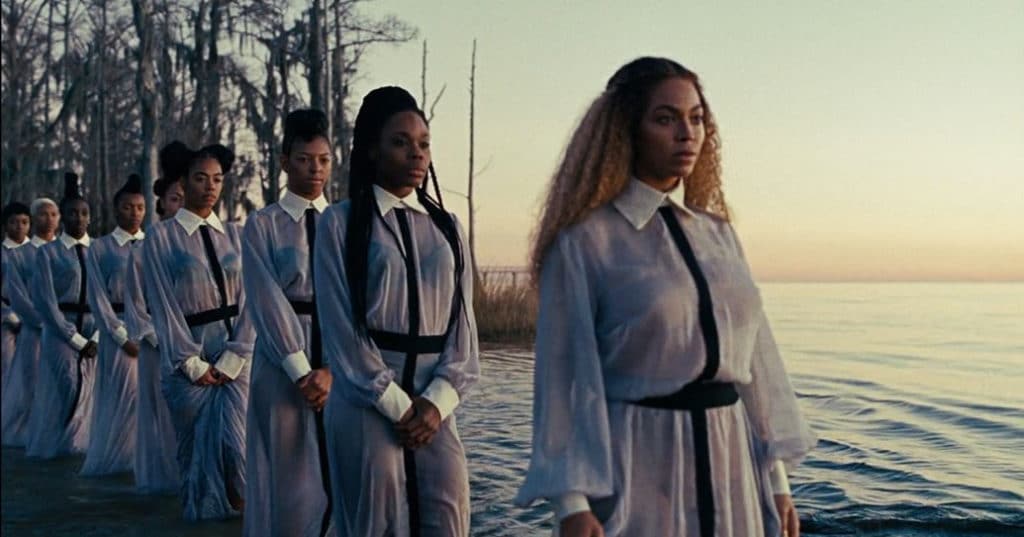 Much like the iTunes top 10 (and Tidal top 20), I ain't seen nor heard nothing but Lemonade and Prince all week. Because by now you know that Bey dropped one of the best videos/albums ever. *in my Kanye interrupting Taylor Swift voice* A bit of context in case you happen to actually live under a rock or have the misfortune of being Piers Morgan. On April 23rd, Beyoncé Knowles Carter dropped an album so Black, so woman, so southern and so badass— all at the same damn time—inextricably so, t[...]