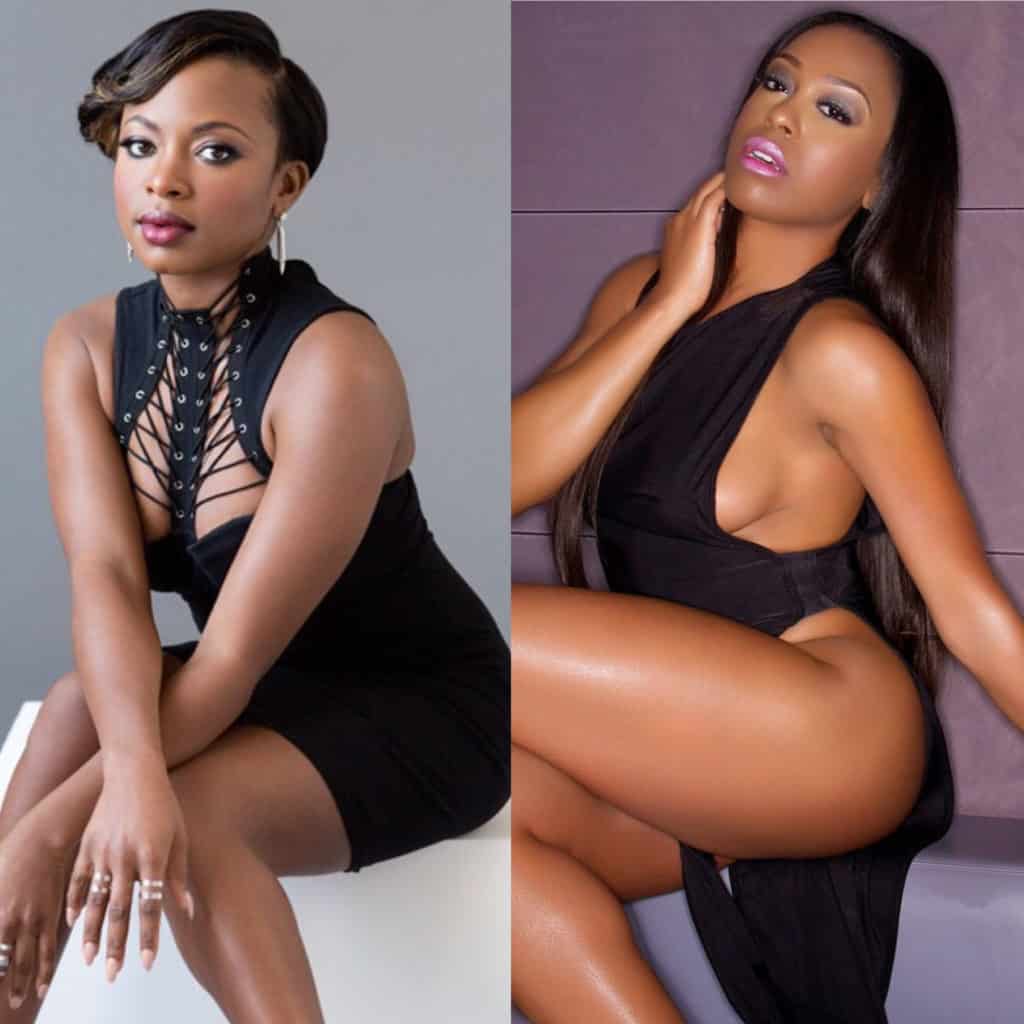 Seems I have a bit in common with TV’s latest hated women. Not Olivia Pope, although I do work in D.C. and will sport a mean coat. Mary Jane neither because ain’t no way I’m ever moving to New York. I’m talking about the Tashas. In part because that’s my club name. If I’m interested when you ask, I say my name is Tasha. Don’t have a club name? Better get you one. Because everybody don’t need to know you. And please get comfortable with your club name because not answering to it is a dead giveaway. Also, that awkward moment when somebody reading this just found out my name ain’t Tasha.

I digress. Thing is, the discussion about my last piece in various social media spaces highlighted something for me– a whole lotta folks hate Tasha. All the Tashas. Well, the two on tv at least. Of course I’m talking about Tasha from Insecure and Tasha (St. Patrick) from Power. And it occurred to me that folks hate them for the same reason. Black girls aren’t supposed to enjoy sex for sake of pleasure. Black women enjoying sex outside of a committed/monogamous/married relationship is enough to get people angry. It’s enough to make people deny them agency and autonomy. Which almost doesn’t make much sense given the Jezebel tropes y’all force on us. I mean, folks swear Black girls are fast when we still be wearing beads, buying penny candy and using streetlights for curfew, long before we even get training bras. And then when we have sex because we want to, they say it has to be for some other reason than simply wanting sex like trying to trap a man into a relationship. But then it occurred to me, the problem isn’t that people don’t see Black women as sexualized beings, the problem is that folks don’t want Black women to own their sexuality. And they certainly don’t want us to view ownership of our sexuality as a healthy thing. Yes, ours. Because I’m a Tasha too, remember?

So the Tashas are getting a lot of criticism. The woman who plays Tasha (Insecure, Dominique Perry) is actually getting hate mail. In real life. Basically because they both had sex with men who would likely introduce them as “a friend.” Well, one of them would be introduced as a client but that’s a whole ‘nother post. Either way, the men they slept with ain’t they boos and people got a problem. Folks say Tasha (Power) is wrong because she’s still technically married. Never mind that her husband had a whole affair that had him on trial for murder, bankrupted them, traumatized their children and messed up their whole criminal enterprise. Other folks say ain’t no way Tasha (Insecure) could be having sex and don’t want a committed relationship with Lawrence. That she’s just doing it in hopes that he will eventually commit to her.

So exactly who is Tasha? And how do you know if you’re a Tasha or at least #TeamTasha? I’m glad you asked.

A Tasha will put on a bodysuit, roll up on you at the Best Buy and keep it moving when thine eyes have failed to see the glory. Because contrary to historical revisionist accounts, that’s what happened. Tasha bounced when Lawrence said he had a girlfriend.

A Tasha will invite you to the cookout and put you to work. Because food ain’t free. But that don’t mean she trying walk down the aisle. Or maybe it does. Thing is, Tasha will let you know either way. And if she ain’t said the cookout is a prelude to a proposal, it probably ain’t so chill. Grab some wings and enjoy yourself. But don’t touch the potato salad, Quan new girlfriend brought it and we don’t trust her since that time she brought pumpkin pie to Thanksgiving. Pumpkin is for seasonal lattes. And Halloween. Only.

A Tasha ain’t got to change up her mother tongue/dialect/accent because folks think a country accent means she’s any less intelligent. Tasha opens her mouth and wraps her lilt around your ears, tickles your senses and makes you forget why you ever thought it was appropriate to pronounce the “r” in “door.”

Tasha knows she only has two responses to foolishness, “ok” and “you a f*ck nigga,” so she give folks a lot of chances before she snap. Most people mistake that for weakness but really she just out here saving lives and feelings because she knows her tongue cuts deep. Oh, Tasha got one other response, “kill him, Ghost.” But that’s just one huge reason for her to stay chill at all times.

Tasha will tell you when she wants more. Of anything. And if you ain’t heard that she does, it’s probably because she don’t want more from you.

Tasha is a hustler. Most folks think the men around her mastermind everything. And that suits Tasha fine because if folks think you ain’t in control, they don’t bother you to fix their problems too. And you don’t catch a case when it all goes down.

Tashas force people to look in the mirror and ask themselves if they are being hurt or hurting somebody.

Tasha ain’t got time for your respectability politics. She ain’t messed up about folks thinking her family is ghetto. Because if you ain’t got a flute twerk session at the cookout, I don’t even know why we there.

Tasha is Black. And beautiful. Independent. And sexual. Even as she lives under a system that oppresses her every day, Tasha is free in so many ways. And willing to set boundaries according to her own standards regardless of what anyone else might think. Maybe the real reason some folks are mad is because they aren’t brave enough to be a Tasha. Or to own being a Tasha.

R. Kelly is a Rapist. But You Know That.