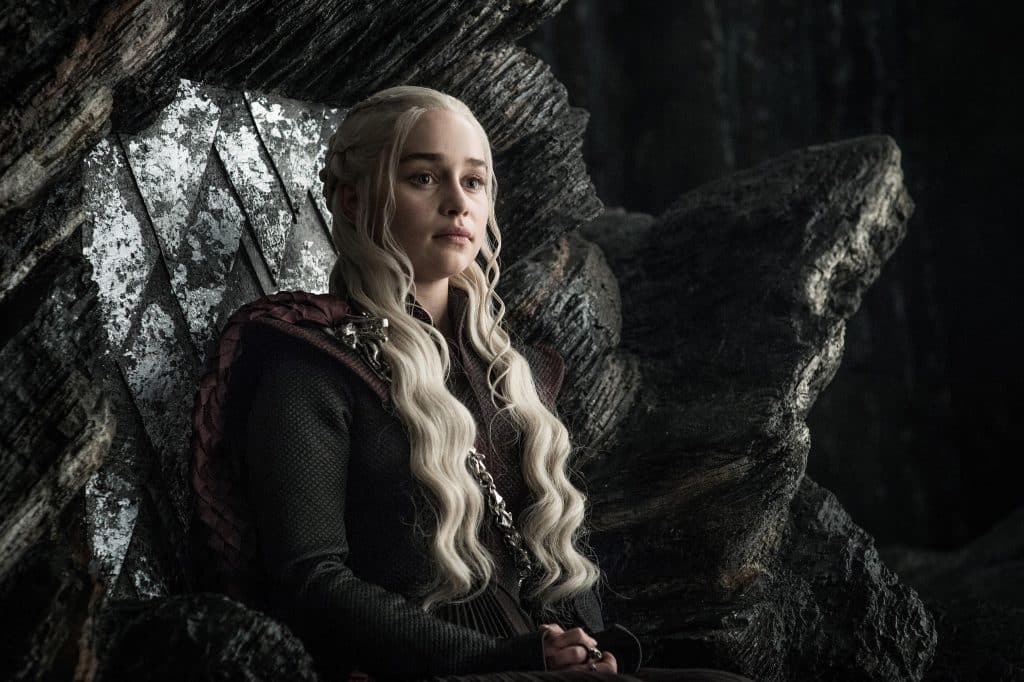 I came to the GoT party late. And I have paid dearly for it. First of all, I started watching for a man. I had zero interest in the show but I had more than zero interest in hanging out with said man. And he was watching the GoT season premiere. So I watched the first episode just so I would be able to put names to faces when I watched the start of season 8 with him. Insert cop sitting across from Caine. “You know you done fucked up right?” And I had. I had fucked up. I finally know what it means when somebody say Winter is Coming. And even though I’m from Chicago, ain’t nobody ready for this type of Winter. It’s cold y’all. Cold.

This is the thing, when GoT old heads was popping off at the memes telling folks it’s too late to jump on the bandwagon, it seemed like they was mostly doing it from this elite, you can’t sit at our cool kids table type stance. I’m a whole ass Leo. So I also saw it as a challenge. What they don’t tell you is that the real reason you shouldn’t try to catch up now is that you will have to watch alone. And no one should watch alone. You really want to have the support of the whole GoT family watching in real time with you. You. Need. People. Because GoT don’t care nothing about yo feelings. They clearly don’t even care about the actors’ feelings. Because anybody can get that work. People you like will die. People you love will die. People you hate will die. Most tv shows don’t kill the stars of the show. But GoT out here on some Otis Williams ish. Ain’t no one man bigger than the group. The one thing folks did say to me repeatedly was don’t get attached to nobody. But did I listen? No. But how was I supposed to know they meant you couldn’t even get attached in season 1?!

I just got to season 2. And GoT is like that man yo momma warned you about. You want to let him go. You need to let him go. But for some reason, even though he keeps causing you pain, you keep coming back. Because every now and then, he does something you really like.

But if you’re hard-headed like me, take my girl Dre’s advice. Keep some wine handy. When they drink, you will want and *need* to drink. And if you don’t drink, have you some chocolate nearby. Or chips. Or bae. Whatever comfort or comfort food you enjoy. You will need it.

And if after all of this you still decided to watch…well you just brought that on yourself.

Now pray for me, I’m going back in.

TAGS:Game of ThronesWinter is Coming

Where is the Love? On Queen & Slim and Black Girls Deserving Better

Cup of Sugar, Cup of Lessons, Cup of Love