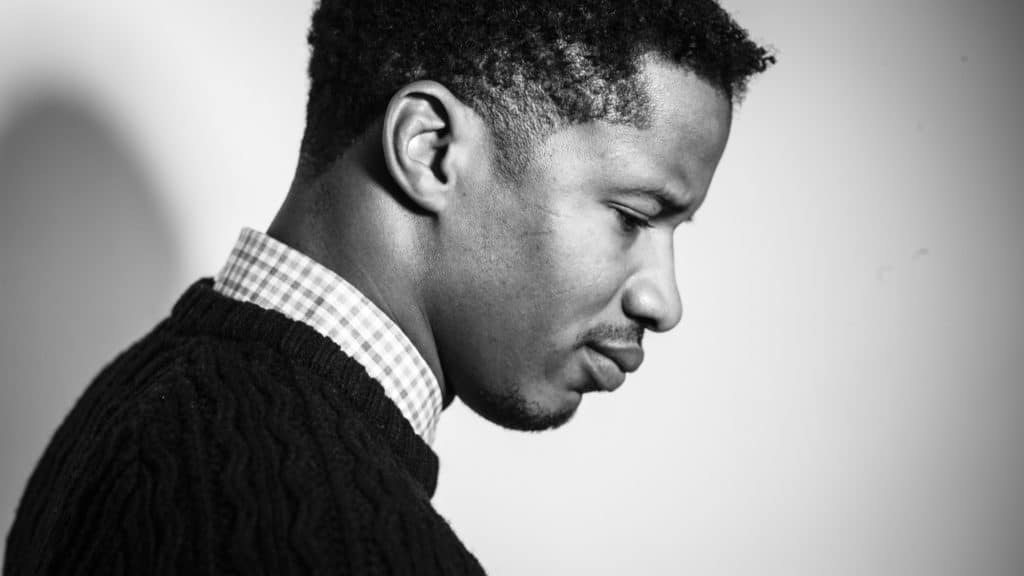 Nate Parker’s most recent response to the rape charges he faced 17 years ago was viewed by some as redemptive and by others as an attempt at damage control. I fall into the latter category.

Quite simply, Nate’s response in Ebony came off as contrived, contradicting and inauthentic. Might I have been more receptive had this been his first response? Possibly. Because let Nate tell it and I’m supposed to believe that over 17 years, not only did he not even think about remorse or accountability, he didn’t even think about the victim. Not once. Except for the part where he told his daughter about it when she came of age. So I’m guessing at least once. Unless in his self-centered tradition he told the story to his daughter without actually thinking about the victim. Oh wait, that’s exactly how he originally told us the story. I stand corrected. He didn’t contradict himself. He’s simply a narcissist. Who, even in his buzz word filled response, managed to never use the word “rape.” But I’m supposed to believe that a man who spent 17 years convincing himself he did nothing wrong deprogrammed himself in a week?

It’s clear dude took a crash course in interpersonal violence 101 and attempted to say all the right things. Managed to memorize a lot of key words. And all of them fell flat for me.

Side note: You mean to tell me that not one person who knew them both ever mentioned to Nate that the victim subsequently killed herself? Heck, I hear stories about folks I went to college with that I barely knew. It appears Nate went out of his way not to think about her. Which of course means he did.

Nate also managed to mention the idea of a conspiracy multiple times under the guise of saying he wasn’t claiming such. The “why now” folks seem to forget a few things. One, the Internet and spreading of information is quite different from 17 years ago and two, because Nate was in the spotlight. It’s that simple. It came up now because while the information has always been there, Nate’s rising game hasn’t been. The only thing that changed was the number of Google searches for “Nate Parker.” And seriously folks, aren’t we getting tired of claiming that every Black male celebrity charged with rape is a victim of a conspiracy theory?

Can people change? Yes. That said, because the nature of sexual assault impacts victims for a lifetime, I have a hard time with any  attempt at justice that doesn’t impact the life of the perpetrator for a very long time. Forgiveness in this case ain’t mine to give. And unfortunately for the now deceased victim, it isn’t something even she has the ability to give.

At least not this one.

Black Folks Are Dying and I Just Keep Buying Lipstick. And Crying: On the Emotional and Economic Expense of Existing Through Trauma