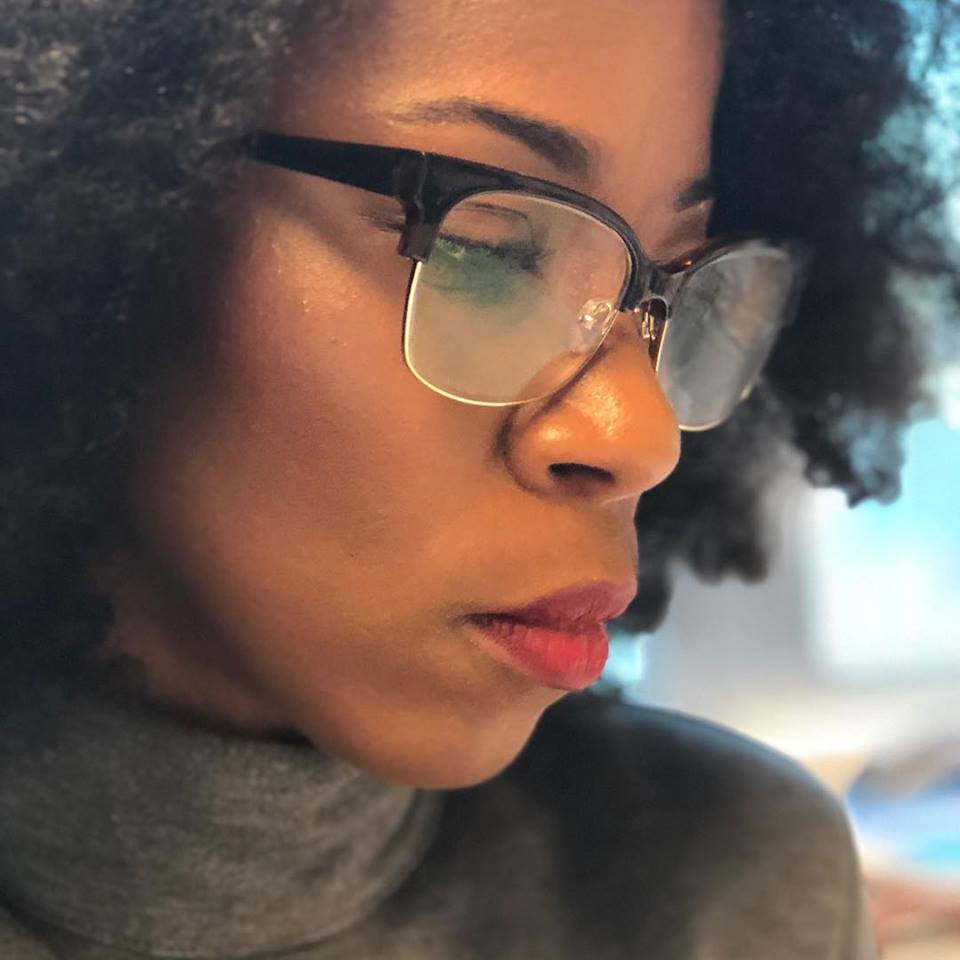 Trust Your Gut Even If You Can’t Trust Your Mind: My Experience With An Antidepressant

Something wasn’t right but I couldn’t put my finger on it. Not even after I found myself curled into a ball on a bed I’d barely left for 4 days, uncontrollably crying after not eating a full meal for two weeks and alternating between insomnia and sleeping for 12 straight hours. I didn’t know what was wrong but knew something wasn’t right.

I’mma back up. Two weeks before I found myself wrapped in my good sheets on top of my feather mattress topper (I be depressed, not basic), I stood in line at the pharmacy to fill a prescription I was scared to fill. I’d held the prescription for about a week before I got it filled. As much as I have always been a proponent of antidepressants when you need them, reading the potential side effects still caused some apprehension. But after a chat with a doctor friend, I finally gathered the courage to fill the prescription and take the medicine. I actually wasn’t even depressed at the time. I had been prescribed the medicine to decrease pain and issues from a pinched nerve. The fact that it was an antidepressant was a 2 for 1 deal according to the specialist since I do manage depression. With the help of a pep talk from another friend, I took the first dose. That’s when shit got real.

The signs were there. During the first few days I told my homegirl I just didn’t feel right. There were times I felt like a zombie. Like things were happening around me but I was so out of myself that it almost felt like I had no emotional response. I couldn’t eat. Had zero appetite and even trying my favorite foods resulted in taking a few bites before feeling sick. If I can’t eat French fries, something ain’t right. For real for real. I was losing weight (and y’all know I’m trying to get thick for sundress season). Then I went from feeling nothing to hypersensitive responses and crying for hours. Found myself wishing for my “regular depression.” It got so bad I considered going to the hospital. I wasn’t suicidal but I was still scared they would admit me against my will. I talked through it with a friend, called my sister and texted a friend nearby about how I was feeling and told them I would tell them if it got worse in which case I would go to the hospital. I knew I needed to stop taking the medicine. And then the Google told me I couldn’t do that. Apparently I couldn’t stop taking the medicine immediately. Not without risking some serious side effects. And the specialist never bothered to tell me any of that.

So I called the specialist to tell her how I was feeling and she suggested doubling the dosage. Here I was telling her the low dosage was severely impacting the quality of my life and she wanted me to take a higher dose. When it was clear she wasn’t listening to me, I stopped listening to her. And then I went back to the interweb for answers. I wondered if anybody else had felt like this when using that medicine so I searched the internet and finally came across a Facebook group. There I learned what could happen when you stop taking this class of medication cold turkey. So on top of crying about everything and nothing, I was scared senseless about the side effects that could happen when I stopped. People listed brain zaps (exactly what it sounds like. Feeling electrical shocks in your brain). Night terrors (people said it felt like hell). Nausea, vomiting (I’d already lost weight on my small frame). Tremors, seizures and vertigo among others. While there was no guarantee I would experience any of those things, it didn’t stop the paralyzing fear that I would. And mostly I just wondered why the doctor didn’t tell me. And yes, I could have done more research but throughout this process I tried to stay off the Google because the Google will always tell you that you’re dying. So I relied on my doctor to tell me necessary information. It also never occurred to me to research what happens when you stop taking a medicine since I’ve always been able to stop any med. The fact that I could not stop taking the medicine without risking such severe, possibly long term, withdrawal symptoms seems to be important information my doctor should have shared when she suggested I take it. People described having to wean off the meds for months. And years. Hey doc, that’s kinda important stuff there.

I’ve had times like this before where I just didn’t feel right on medicine, usually with birth control. And on almost all of those occasions, the doctors told me to stay on the meds. Even after it became clear once that the birth control I was on was causing fits of rage. I didn’t listen to those doctors and I wasn’t about to listen to this one when she suggested giving me more of what was making my miserable.

I called the doctor again to tell her that I wanted to discontinue the medicine. By day’s end she hadn’t called me back. I hadn’t taken that day’s dosage of the medicine so without her help, I had to make a choice of whether to stop cold turkey or take it until she helped me start the weaning process but risk it being harder by being on the meds longer. By day two, I’d clearly made my choice after talking to my own primary care doctor’s team who advised that since I’d only been on the meds two weeks, I might not have any problems coming off it. I didn’t take the following dose either and braced myself for withdrawal symptoms. By the time I heard back from the specialist who prescribed the meds, I’d been off them for 48 hours and had already eaten an entire pizza. My first full meal in two weeks. I got my appetite back. My regular sleep pattern returned. I stopped crying for everything and nothing. I got my mind back. The mind that ain’t perfect but that I know well. My regular depression ain’t pretty but we got a routine going that allows me to live a high functioning life for the most part, one where but for me always talking about depression, most folks wouldn’t know I’ve managed it for over 25 years. Sometimes the devil you know is the one you can handle.

I questioned myself a lot during that 2 weeks. Is something actually wrong? Or is it just in my head? Sometimes we have concrete responses to medicine and treatment. We definitively know that something is wrong. And sometimes, we try a medication or course of treatment and we just don’t feel right. Can’t put your finger on what’s wrong, you just know that something is. Trust that sis. Even if you can’t directly name it. Trust your gut if you ever feel that something just ain’t right. Doctors know books and science but you’re the expert on your body.

I made the right choice for me. Within a couple of days of stopping the meds, I felt much better. I can eat and sleep now. And yes, I know that my regular depression will surface again. And I’ll go back to utilizing the tools I had before to manage it.

To be clear, this is my experience and mine alone. It’s the reason I was so comfortable starting so many of these paragraphs with “I.” This is not a prediction of how anyone else might feel when taking antidepressants and I recognize that it can take a few weeks for the body to stabilize on antidepressants and many people do very well when they find the right meds for them. I am still a proponent of meds if you need them. I haven’t named the drug I took here but I’m willing to share it privately if folks have questions. This post is simply to say that while doctors know books, we know our bodies and minds and it’s important to have doctors who listen to you. And that it’s okay to question or disagree with a doctor’s recommendation. If something doesn’t feel right, for any reason at all, we have a right to say no more. And doctors have a responsibility to help us figure out the safest and healthiest way to stop any medication or treatment. For me, the decision to discontinue the medicine was based on how I was feeling, weighing what I was willing to deal with to treat the actual physical issue and the risk of continuing to take something that would only be harder to stop taking in the future. For me, something that made my depression worse was a deal breaker. Your breaking point is yours and it is valid.

Goodnight: This Black Girl is Taking a Rest