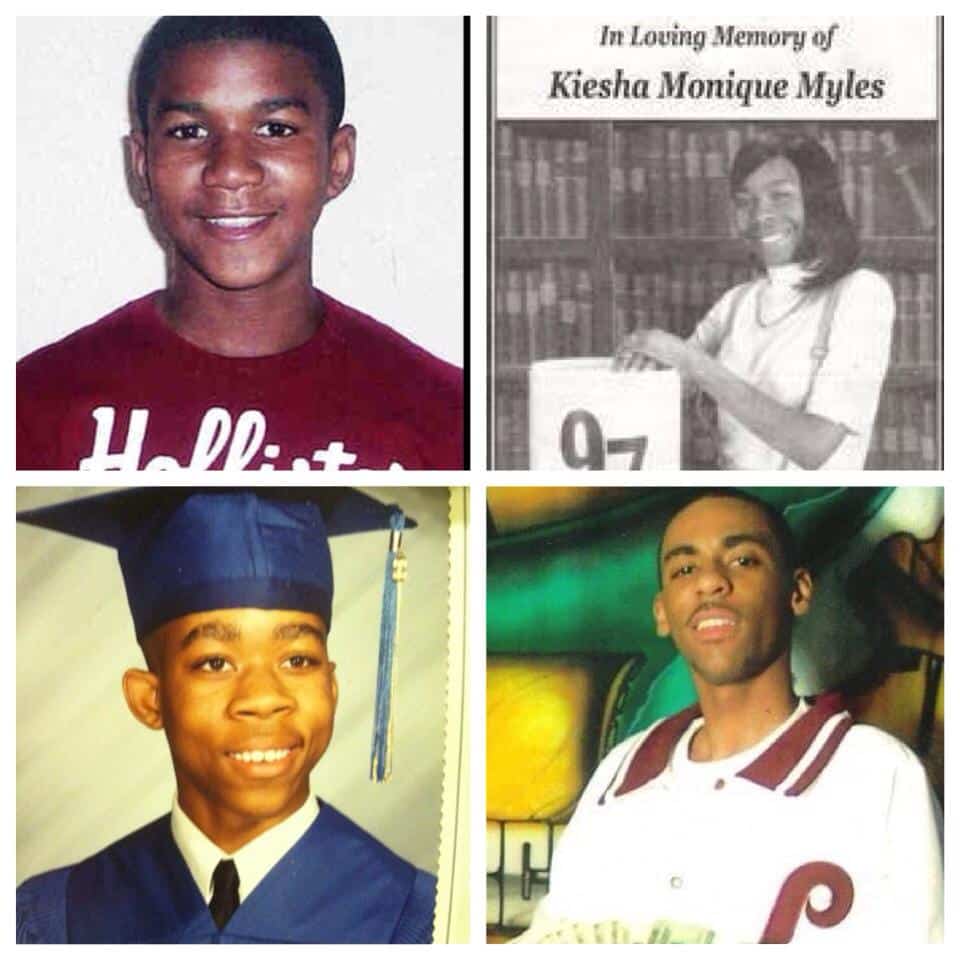 That’s why we don’t like the heat where I’m from. Praying the groundhog always sees his shadow so we stave off sunny days just a bit longer. Everybody knows what happens when God brings that heat so if it’s all the same to you, we’ll take the winter.

On Kujichagulia, Bill Cosby, the appreciation of art and the accountability of sexual predators